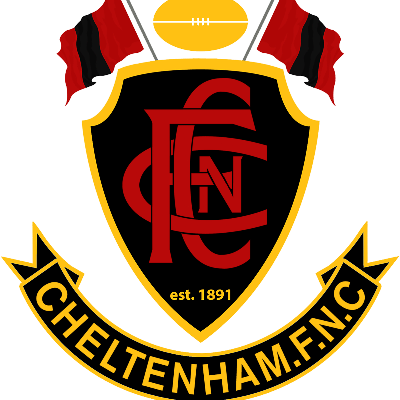 Cheltenham Football Netball Club needs your help to give our netballers a home!

Currently due to not having any netball facilities our netballers compete and train at alternate venues. Our netballers are desperate to have the opportunity to train alongside the footballers and be able to attend after training meals & social activities. The installation of a netball court at Cheltenham Recreation Reserve will provide the netballers with a spiritual home and help enhance the unity between both the football & netball club.

Through the club's fundraising partnership with the Australian Sports Foundation, donations are tax-deductible. So please show your support for this vital project by donating today!