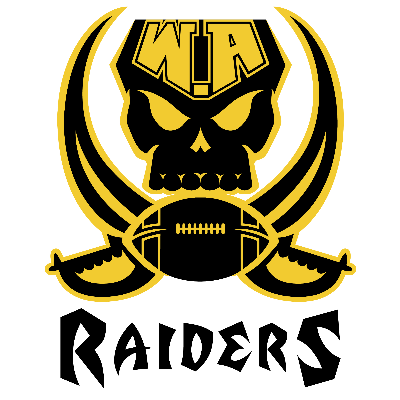 This year’s WA Raiders Campaign will cost around $170,000 and the Women’s and Men’s teams will need your support on their path to victory. Every dollar raised goes towards reducing the costs that each of the 110 players and additional team personnel need to pay towards travel, accommodation and tournament costs and makes sure that we field the best team possible, rather than only those athletes that can afford the $1500 in players fees.

The WA Raiders are more than just a state team. The program brings together players, coaches and supporters from all 8 Gridiron West clubs each year strengthening our community, creating new friendships, and ensuring the ongoing development of American Football in Western Australia.

Donations of $2 or more are tax-deductible and every little bit helps. Donate today and be a part of the WA Raiders 2020 National Championship campaign!