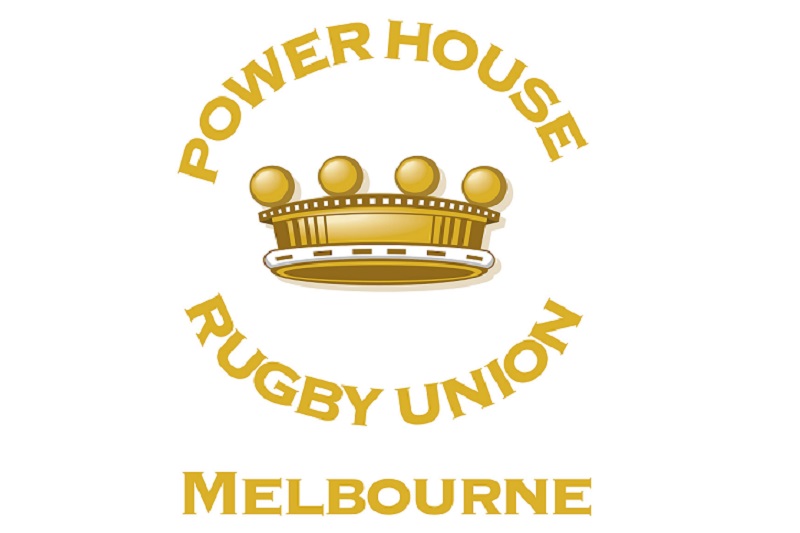 The Power House Rugby Union Foundation was established by a group of former players who wish to see the Power House Rugby Club prosper into the future. The Club has played Rugby in Albert Park since 1934; however it has never had a changing facility by its ground; now that the Club has female and junior members; their safety, privacy and security ar of concern. The Club has therefore approached Parks Victoria for their approval and financial support to build changerooms alongside our grounds; the aim of the foundation is to support this project. This project is therefore of vital importance to the future of the club which has a proud history in Melbourne Rugby and which at one time provided 3 Wallabies to the 1938 Wallaby tour; a feat unmatched by any other club in Victoria. The Changerooms building will be called the Bisset Pavillion named after the Wallaby and Hero of the Kokoda Track – Stan Bisset who player for Power House between 1934 and 1960; a much loved Power House man called a ‘national tresure’ by Prime Minister John Howard.