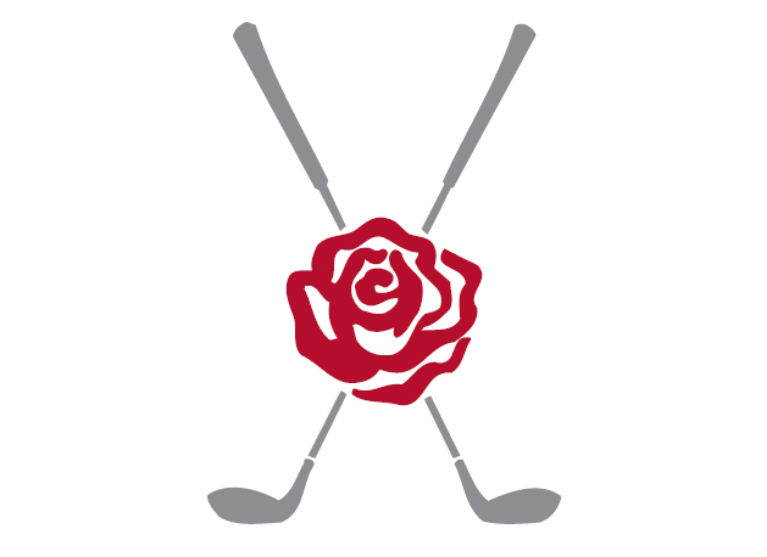 Roseville Golf Club was officially founded on 18th January, 1923 following initial planning and purchase of land in 1922 for a nine hole golf course. . The 18 hole course was officially opened on 23rd May, 1925. From this time on members and staff have committed their time and effort to the continued advancement and development of Roseville Golf Club. Each year the Club hosts one of Australia’s longest-running Pro Am events, the Gold Mashie Cup, in which famous Australian golfers have played over the years. In 1952, Roseville hosted the Australian PGA Championship.

Our unique and challenging 18 hole course winds though the top of an ancient sandstone escarpment set amongst and overlooking native bushland and the valleys and creeks feeding into Sydney’s beautiful Middle Harbour. Over the years, the course has undergone significant change and continual improvement. The most recent, major changes were begun in 2009 and involved the remodelling and rebuilding of five new holes by the highly- acclaimed, Australian course architect, Jim Wilcher. This was complemented in prior years by a major refurbishment of the clubhouse to a modern and stunningly designed with state-of-the-art facilities and amenities, set in scenic surrounds overlooking the golf course and Garrigal National Park. Every hole is uniquely picturesque and offers a special challenge to players of all levels of skill and experience.

Roseville Golf Club has approximately 900 playing members, with the 400 lady playing members being as a strong a contingent as any other golf club in Australia. The Board and management of Roseville Golf Club are experienced, professional and progressive. The focus on sound financial management and future development is a key driver in decision making. The Club is very community minded with a number of local partnerships with schools and businesses. The Club is an active supporter in the promotion of golf and more particularly the development of youth in the sport of golf.