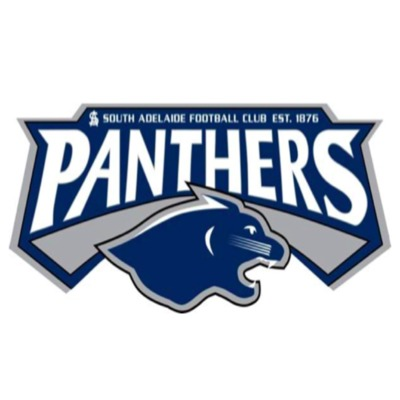 The South Adelaide Football Club continues to be a leader in providing an opportunity for women and girls to play elite level football in the southern region of South Australia. Through our SANFL Women's team and underage sides, we actively work to encourage the growth and development of the sport.

Our U17 team continues to be dominant taking out its 3rd Premiership in a row, with our U15 team also having a dominant series in not losing a game.

The club continues to play a significant role in developing the sport and is committed to connecting and integrating our players into community football, providing a complete football pathway, along with demonstrating behaviours and values as role models for young girls and women.

We want to provide our athletes with the best equipment, the best facilities and an elite performance program of the highest standard. In order to do this, we need your support. By making a donation to the South Adelaide Female Pathways Program, you are giving women and girls in the southern region the opportunity to play football at the highest level, and in turn, inspire others to follow in their footsteps.

Please help us continue the growth and development of women's and girls football by making a tax deductible donation today. 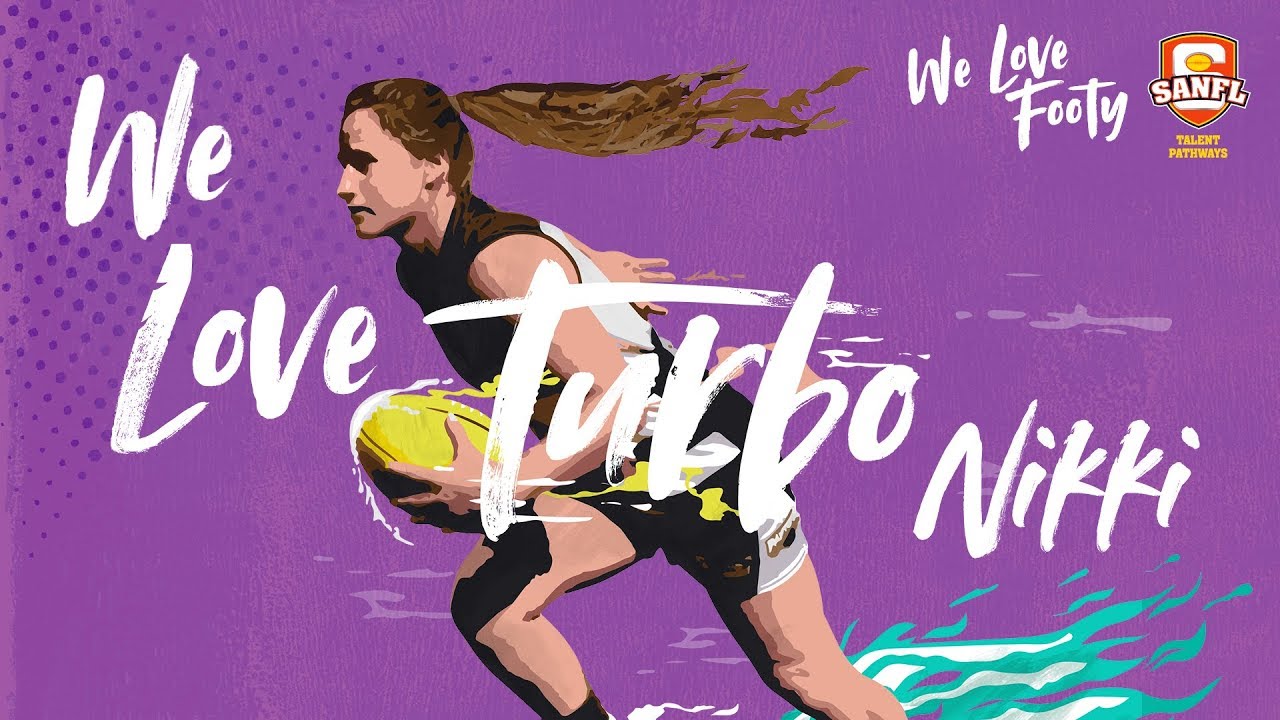