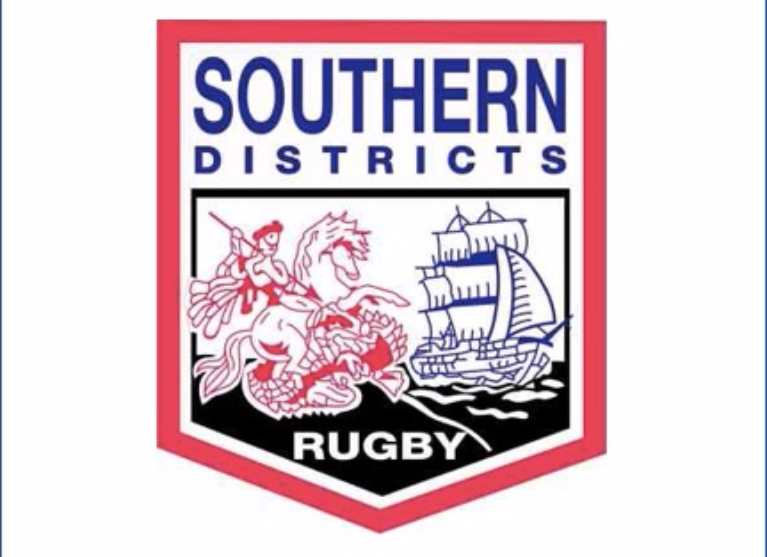 Formed in 1989 by the amalgamation of St George and Port Hacking rugby clubs, with headquarters at Forshaw Park, Sylvania Waters, south of Sydney. The new club played in red, sky blue, white and black jumpers and fielded 6 grade teams, 3 colts' sides, and an under-19XV. Accommodation is limited at Forshaw Park to 2000 but the club has enjoyed splendid support since the amalgamation.

The SDRC Development Program will assist in raising funds to continue to develop the club and attribute to ongoing on-field and off-field success.