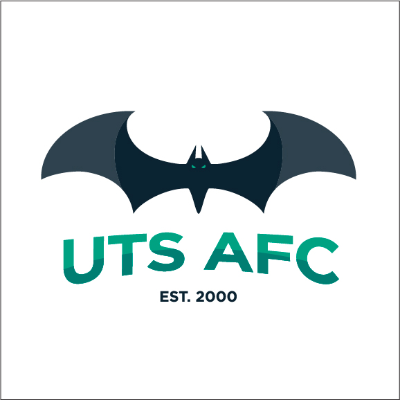 The UTS Australian Football Club (UTSAFC), established in 2000, is an Australian Rules Football Premier Division club based in the eastern Sydney suburb of Paddington, which plays the majority of its home games at Trumper Park Oval, Paddington but plays a number of games at Waverley Oval, Bondi. The club is affiliated with the University of Technology, Sydney.

In order to promote female participation and provide a pathway for aspiring young female players and females new to the game, UTS AFC wishes to establish a third senior womens team and support its junior pathway club Moore Park Tigers to field its first U18s youth girls team in 2021 as a joint venture with UTS.

Your donation will go towards the costs associated with starting and developing the two new and existing female teams. This includes new uniforms, footballs, equipment and any additional skills and coaching development costs.

All donations of $2 or more are tax-deductible so please donate today.