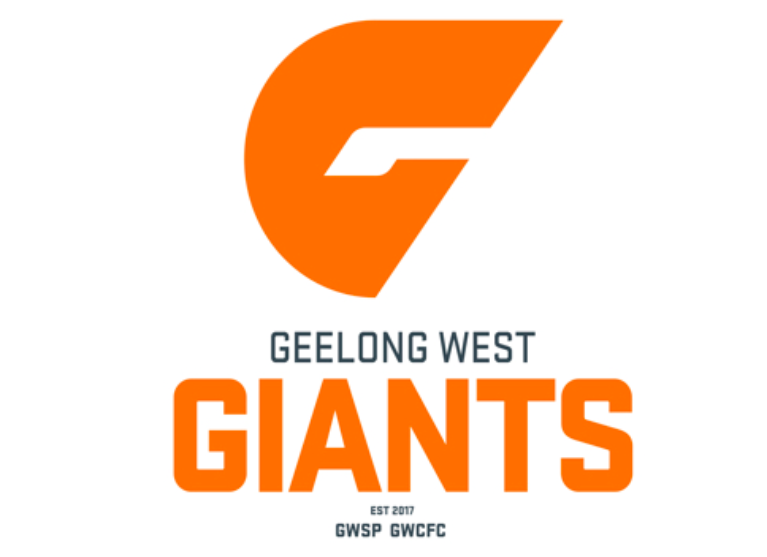 The Geelong West Giants was formed in 2017 and brought two of Geelong’s oldest clubs together with senior and junior football and netball teams - Geelong West St Peters and the Geelong West Cheetahs.

Focused on being an integral part of the growing Geelong West community, our club culture is built on mutual respect, a sense of deep history, inclusion and participation.

With 259 years of history, Geelong West Giants has built a strong community over time.