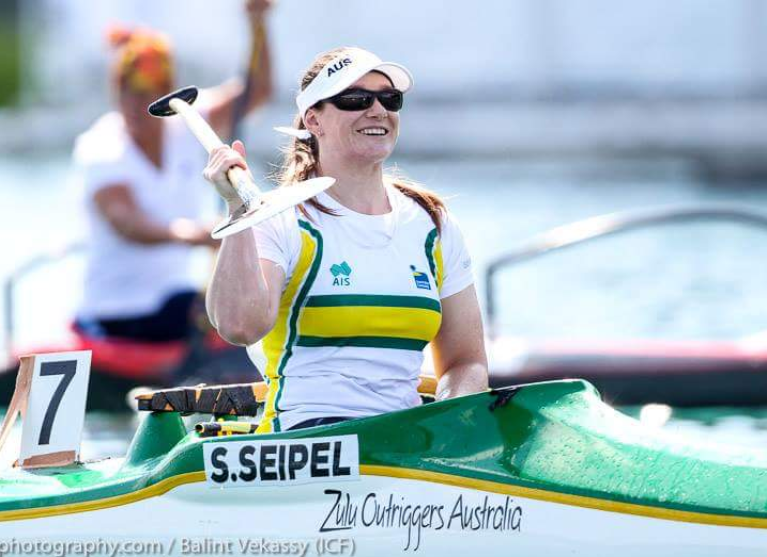 Your donation is supporting Susan Seipel 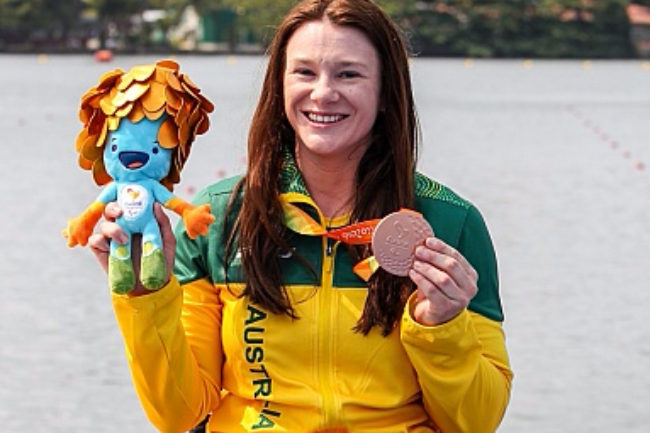 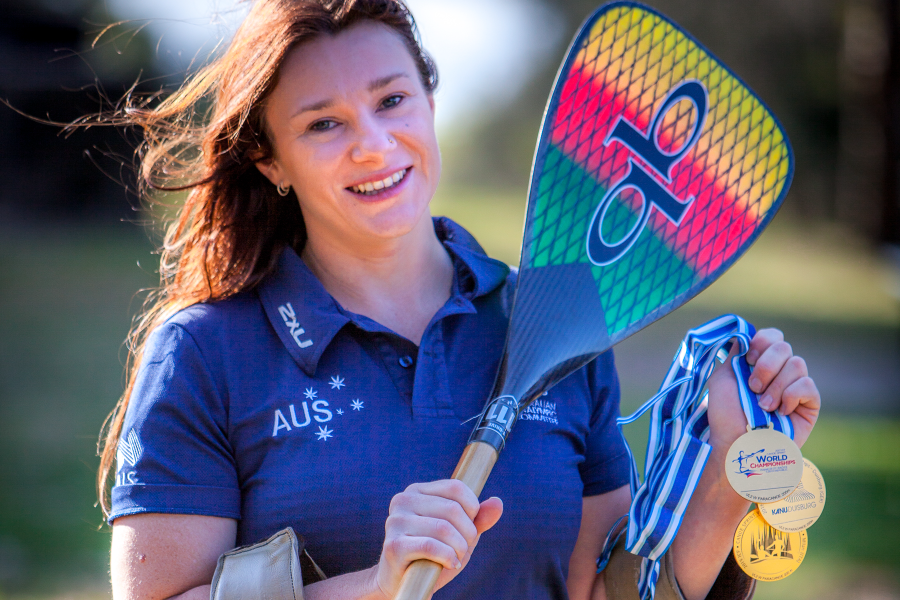 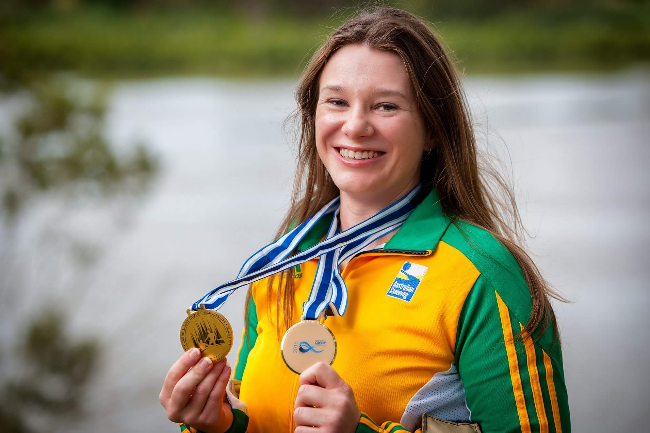 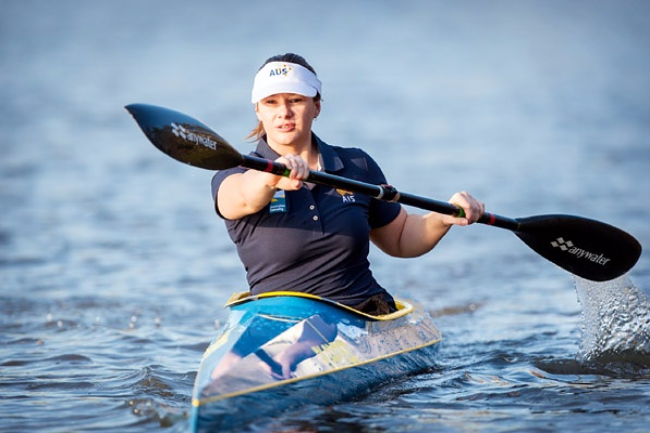 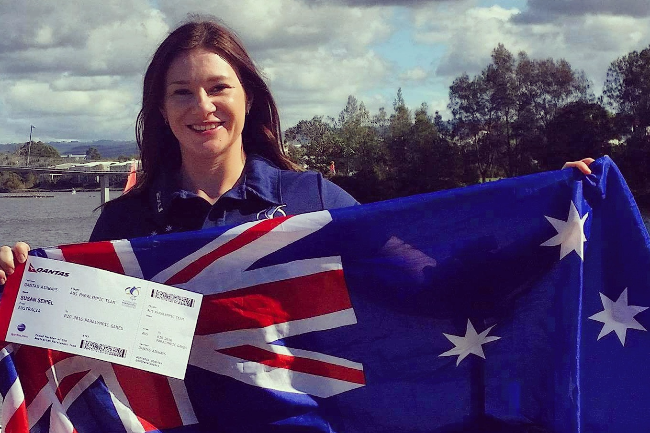 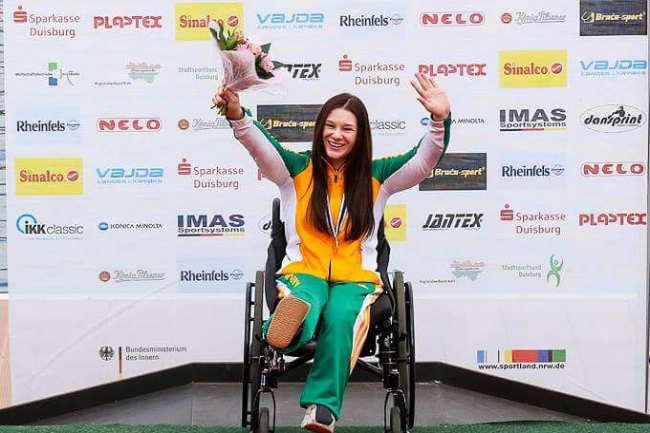 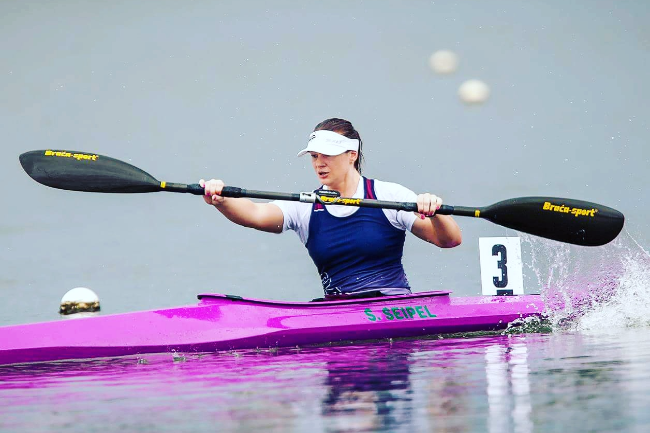 Susan Seipel is a diverse athlete with a background in swimming and equestrian. She proudly represented Australia at the Rio Paralympics, and won a Bronze medal in Para-canoe (kayak). She is also a three-time World Champion in individual outrigger canoe.

Born with Arthrogryposis Multiplex Congenita, a rare disorder characterised by the fusion of joints and absent muscle formation in her legs. She had her 1st operation at only 4 weeks old, and was admitted to hospital 13 times before the age of 15.

Susan learnt to swim at the age of four as a form of physiotherapy and excelled at the sport. Susan held six Queensland State records between the ages of 13 and 15, and three Australian National age records in freestyle and backstroke. She also raced against her able-bodied classmates and was selected onto her high school swimming team.

While swimming fuelled her competitive spirit, Susan’s real sporting passion was competing in dressage. After learning to ride a horse at the age of seven, she set herself a goal of becoming a Paralympic champion. In 2006, she made her international debut in the sport at the Pacific Rim Para-Equestrian Dressage International Competition in Canada, where she won bronze.

Facing the financial strains of competing in Para-equestrian, Susan found herself looking for another sport to channel her energy into. In 2012, Susan attended a Come and Try Kayaking Day and was inspired to take up Para-canoe and keep her Paralympic dream alive!

In 2014, Susan attended her first National Championships and won three of her races, with personal best times. She was then selected to represent Australia at the 2014 World Championships in Moscow, Russia where she won her heat, and placed 6th in the final.

Susan Seipel proudly represented Australia at the 2016 Rio Paralympics Games, where she won a Bronze medal and was the first Australian in history to win a medal in Para-canoe at the Paralympic Games. Susan hopes that by sharing her story she can inspire others to overcome personal adversity and follow their dreams.

Your tax-deductible donation will help Susan achieve her goals and you will become part of her journey to the next Paralympic Games.

International results leading up to the games:

Results: Gold medal in Outrigger Canoe and 4th in Kayak.

Results :Bronze medal in outrigger canoe and 4th in Kayak.

Results: 4th in outrigger canoe and 6th in Kayak.

Results : Silver medal in outrigger canoe and =4th in kayak.

Cancelled due to COVID-19.